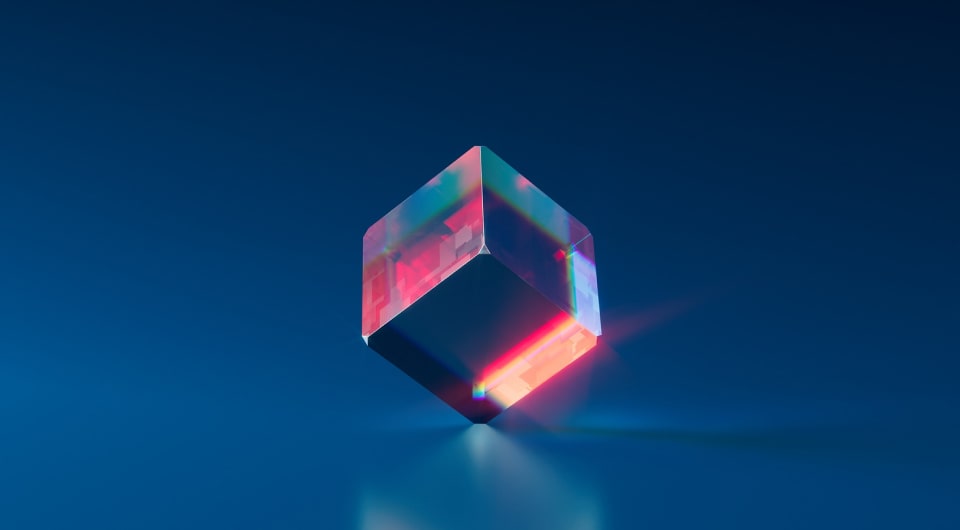 The equipment Dr Mikkel Andersen and fellow researchers have developed to control individual atoms looks like the stuff of historic science fiction. There are seven lasers and a host of other scientific apparatus in a large machine, and when one researcher let a wire fall in front of a powerful laser it promptly began to smoke in a slightly alarming manner. But the equipment in a lab in a University of Otago science block has helped Dr Andersen and his team do what has not been done before; control individual atoms, making them appear wherever they want them to.

We caught up with Frank for a run down on how he got involved with photography and events.

The 2022 Dodd-Walls Centre symposium was a great opportunity for our community to reconnect after an isolating couple of years.

For the first time, experiments demonstrate the possibility of sharing secrets with perfect privacy — even when the devices used to share them cannot be trusted