Congratulations to Associate Professor Geoff Waterhouse for the award of the Shorland Medal from the New Zealand Association of Scientists for 2022.

Associate Professor Geoff Waterhouse has been awarded the Shorland Medal from the New Zealand Association of Scientists for 2022. 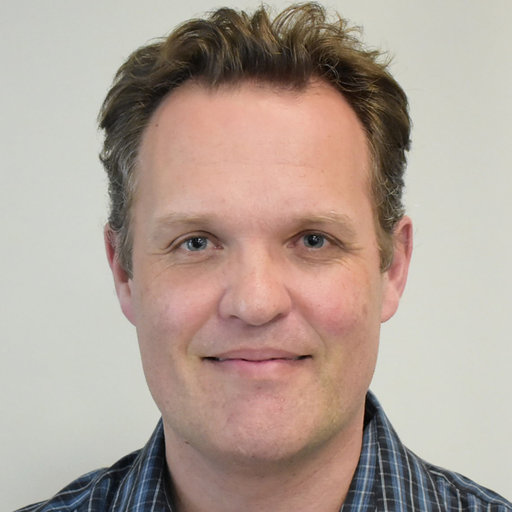 The Shorland Medal is awarded in recognition of major and continued  contribution to basic or applied research that has added significantly to  scientific understanding or resulted in significant benefits to  society.

Geoffrey Waterhouse is an internationally-renowned materials scientist and  expert in the applications of nanotechnology in catalysis, environmental  monitoring, therapeutics and food technology. He has undertaken  ground-breaking research on low-cost nanocatalysts that can replace  precious-metal catalysts in devices such as water electrolysers, fuel cells  and rechargeable batteries. His expertise in synchrotron X-ray absorption  techniques is very highly sought-after by the international community, as  evidenced by numerous highly productive collaborations, as well as providing  leadership in building NZ’s capability in synchrotron science. Geoffrey is a  key researcher/leader in many NZ Government-funded programmes linked to the  emerging Green Hydrogen Economy. The impact of his research is manifested in  his extraordinarily high citation statistics (351 articles, nearly 26,000  citations, h-index 79, i10-index 258), mostly based on his research of the  last seven years. His numerous accolades include chief editorship of an  emerging Food Science/Technology journal, NZIC’s Maurice Wilkins Prize,  University of Auckland Research Excellence Medal and a 2021 James Cook  Research Fellowship.

Save the date - 2023 Dodd-Walls Centre Symposium

Our Science Team Leader has received the promotion to full professor, congratulations!