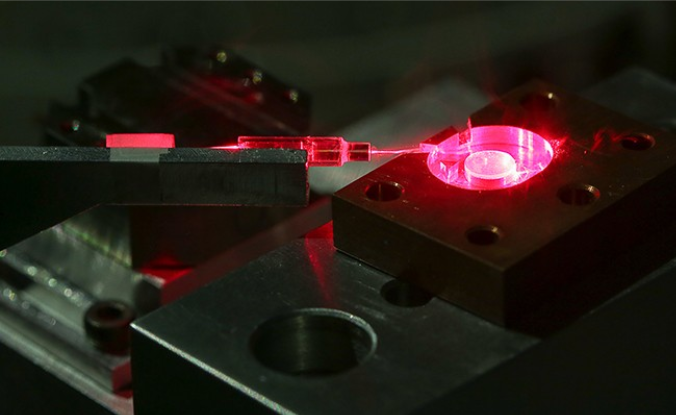 The Dodd-Walls Centre and the MacDiarmid Institute connected their top scientists with some of New Zealand’s most innovative companies to showcase what they could do for them. The Interface Industry Challenge was launched late last year asking companies to come up with commercial problems they couldn’t solve within their own technological capability, which the Centres of Research Excellence (CoREs) would help solve for free.

The CoREs are virtual institutions that draw on the talent of top scientists from anywhere in the country in a particular research area. The Dodd-Walls Centre specialises in photonic and quantum technologies while the MacDiarmid Institute focuses on materials science and nanotechnology. Having signed non-disclosure agreements, the two CoREs are working on proofs of concept to solve problems for seven companies they’ve matched to various scientists. The scientists are now starting to produce some solutions the companies can use as a competitive advantage, and in some cases may even lead to new intellectual property.

The directors of both institutes, Professor David Hutchinson from the DWC and MacDiarmid’s Professor Thomas Nann say New Zealand industry needs to keep innovating to stay ahead. The challenge was a fun way of letting companies know what scientific help they could tap into, and both CoREs hope funding the initial research now will benefit them with longer-term research partnerships. The seven companies involved range from larger companies such as Fisher & Paykel Healthcare and Buckley Systems to start-ups Avertana, Lanaco, Aquafortus Technologies and Invisi Shield.

Andy West, a director on the boards of Aquafortus and Lanaco, says it is unusual to get free research from CoREs and that’s helpful for both companies he’s helping govern which are still at the stage of “burning capital and are yet to enter full revenue profitability,” although Lanaco is close. Lanaco is a materials science company that uses fine wood blended with synthetic fibres to produce what it dubs as the world’s most breathable air filter, while Aquafortus Technologies is developing water extraction technology involving organic chemistry which could potentially extract water from liquid waste materials and help desalination. “We have access to some extremely clever people across a range of universities as CoREs are not normally in just one site – they draw the best people from around the country in any given field. And we have access to really expensive scientific equipment we couldn’t afford ourselves,“ Dr West says.

For the first time, experiments demonstrate the possibility of sharing secrets with perfect privacy — even when the devices used to share them cannot be trusted

Congratulations to Chris Bainbridge for winning the People's Choice Best Student Poster. Chris will receive his prize at the Symposium dinner.